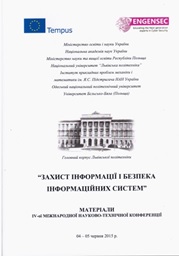 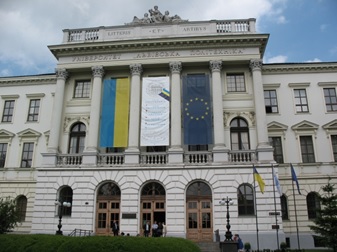 The conference was opened by Vice Rector for Research Sc.D., Prof. Nataliya Chukhray. 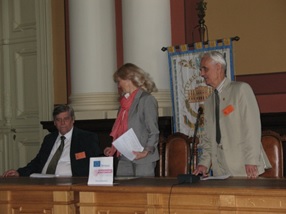 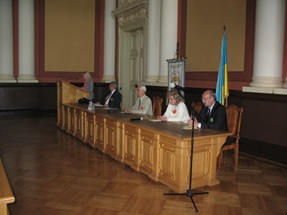 The ENGENSEC project was presented at the Plenary Meeting by Yuriy Lakh, a representative of the Lviv Polytechnic National University. He presented the main goals and objectives of the project. Yuri Lakh also spoke about possibility of obtaining a double Master’s degree for students of the universities of consortium after implementation in 2016 of the Master in Cyber Security Program, about requirements of participation and the necessary level of knowledge to attend such a program. 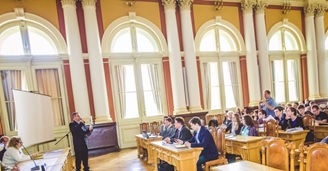 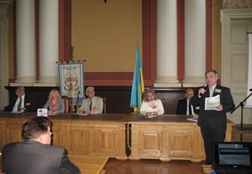 The conference participants received the printed materials about preparation of Master Cyber Security Program, in particular LPNU newspaper “Auditorium” with the article informing about the last meeting of course developers in April 20—24, 2015 in Blekinge Institute of Technology (Karlskrona, Sweden) and the performed work for Double Diplomas. The conference participants were informed about the future summer school for students in 2016 and the requirements of attending. 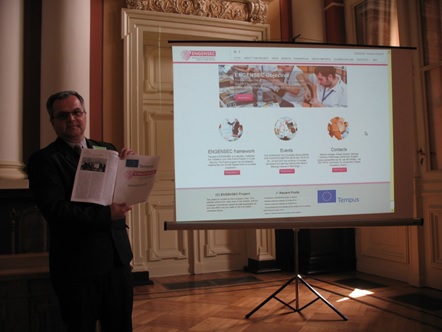